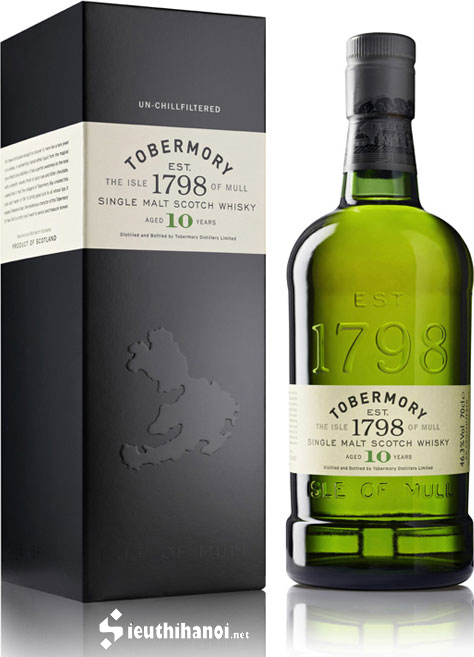 Tasting Note by The Chaps at Master of Malt

- Nose: Quite light and fresh. There are notes of barley sugars and toasted cereals, hints of winter spice and a soft oak with notes of salty melted butter and ground ginger.

- Palate: Quite sweet and light. There are notes of acacia honey and a soft oak, the smoke and peppers thereof rise gently with a touch of dried fruit and peel with a cinnamon note.

- Finish: Long and herbal with a touch of pepper.